Eukelade Administrator, Moderator Posts: 177 Starmourn staff
July 2019 in Games and Contests
Recently, Ilyos introduced a couple awesome new LUCENT products in game. One of them is Soundwavez, a way to allow your character to listen to music wherever they are. (Personally, I love my Soundwavez and I want LUCENT to release a surround-sound version for my ship.)

I'm looking to add more music to the rotating list, but I think it would be fun to ask you guys to contribute! So - song names, genres, moods, bands (bonus points if you include a flavor blurb about the band) - post whatever you want below, and I'll integrate them into my next update of the feature. What do you want to see pop up on your Soundwavez? 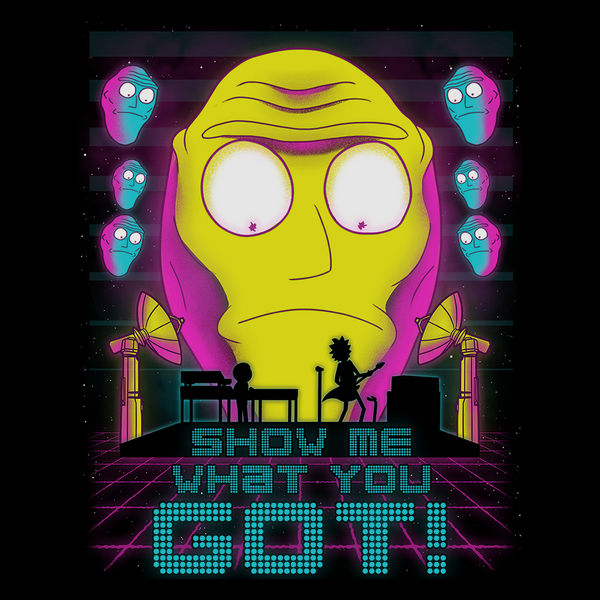