The Storyteller team can neither confirm nor deny that players in the Starmourn sector may or may not see, hear of, or participate in events of interest to them on the 3rd of October at 6pm EST, especially if those players are citizens of the Celestine Ascendancy.

It's possible nothing will happen. OR WILL IT? Well, it might not. BUT WHAT IF IT DID THOUGH?

This has been a public service announcement. 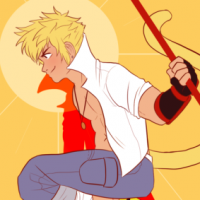