Aurelius Administrator Posts: 467 Starmourn staff
May 2018 in The Commsphere
Just put up a short page on them here: https://www.starmourn.com/cosmpiercers/ 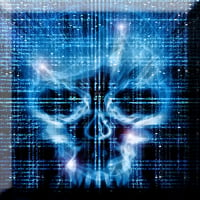