Starmourn has locked on to a new Lead Producer

Ioan has been an avid player of IRE games for 11 years. He has enthusiastically played Starmourn since release, and even helped build some of the game before it launched. He boasts a high level of familiarity with both the world and the game systems in Starmourn, which made him a standout candidate, and one which all of us have been happy to welcome as the new lead producer. He will work alongside Eukelade, Garryn, and our team of Storytellers to guide the direction of the game. In fact, in our discussions with him it became very apparent how intimate he was with existing systems and how much his ideas of improvement aligned with our own.

Ioan has worked professionally as a Unity3D game programmer. His engineering background helped to make him the perfect man to jump into the Starmourn code and come in guns blazing. Ioan lives in Romania.
We will be posting more news later this week, detailing the development roadmap, what you can expect in each of those updates, and a basic timeline leading the game out of beta.

If you have any questions you can email Ioan at [email protected] or message Ilyos in the game. 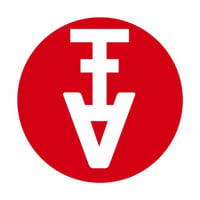 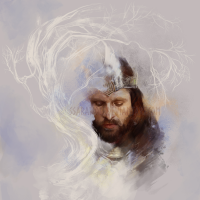 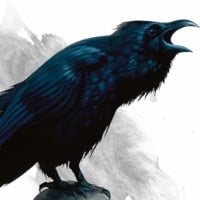 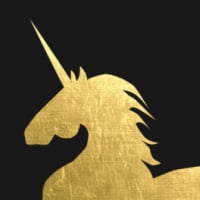