Roleplay (Insanity) - Who is Your Character 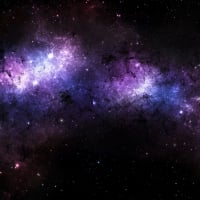 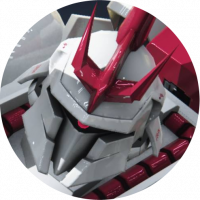 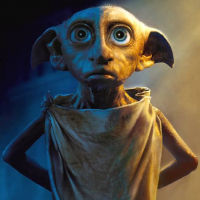