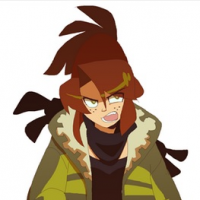 Kix Member Posts: 25 ✭✭
December 2018 in Questions and Answers
Browsing through the Starmourn resources I wasn't able to find anything definitive:
How does the game handle player death?
0