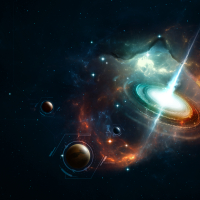 Also, how much will it cost to own a refinery? In marks of course.
0