Kestrel Member Posts: 356 ✭✭✭✭
November 2019 edited November 2019 in Feedback
So first I will display my hand:

I love the new hacking changes. Thank you thank you thank you for these! They're so much fun! I have not been finding them too difficult at all; I've been really enjoying the challenge of having to explore, talk to other players in-game, cooperate and problem-solve to figure things out. I think this has been a really positive change for the playerbase, in line with other recent implementations like xenozoology and performance, encouraging players to work together, often as a faction.

However, it's clear that not everyone feels the same way. I'm of the opinion that it'd be a real shame if the exploration aspect were made much simpler, but I know that staff likes to listen to player feedback and it has me concerned.

So, in the interest of getting a proper gauge of the playerbase's sentiments, vote below. Is it indeed the case that everyone but me hates it? Or is it just a few complainers making themselves most loudly heard above the rest?

(Based on Discussion being had over on the Unofficial Starmourn Discord.)

are way too difficult, and need some adjustments so that RNG elements are easier to find
25%

3 votes
are just fine, and I enjoy the challenge
75% 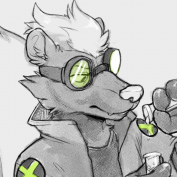 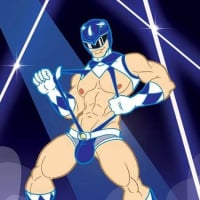 9 votes
"They are elect to whom beautiful things mean only Beauty."
— Oscar Wilde